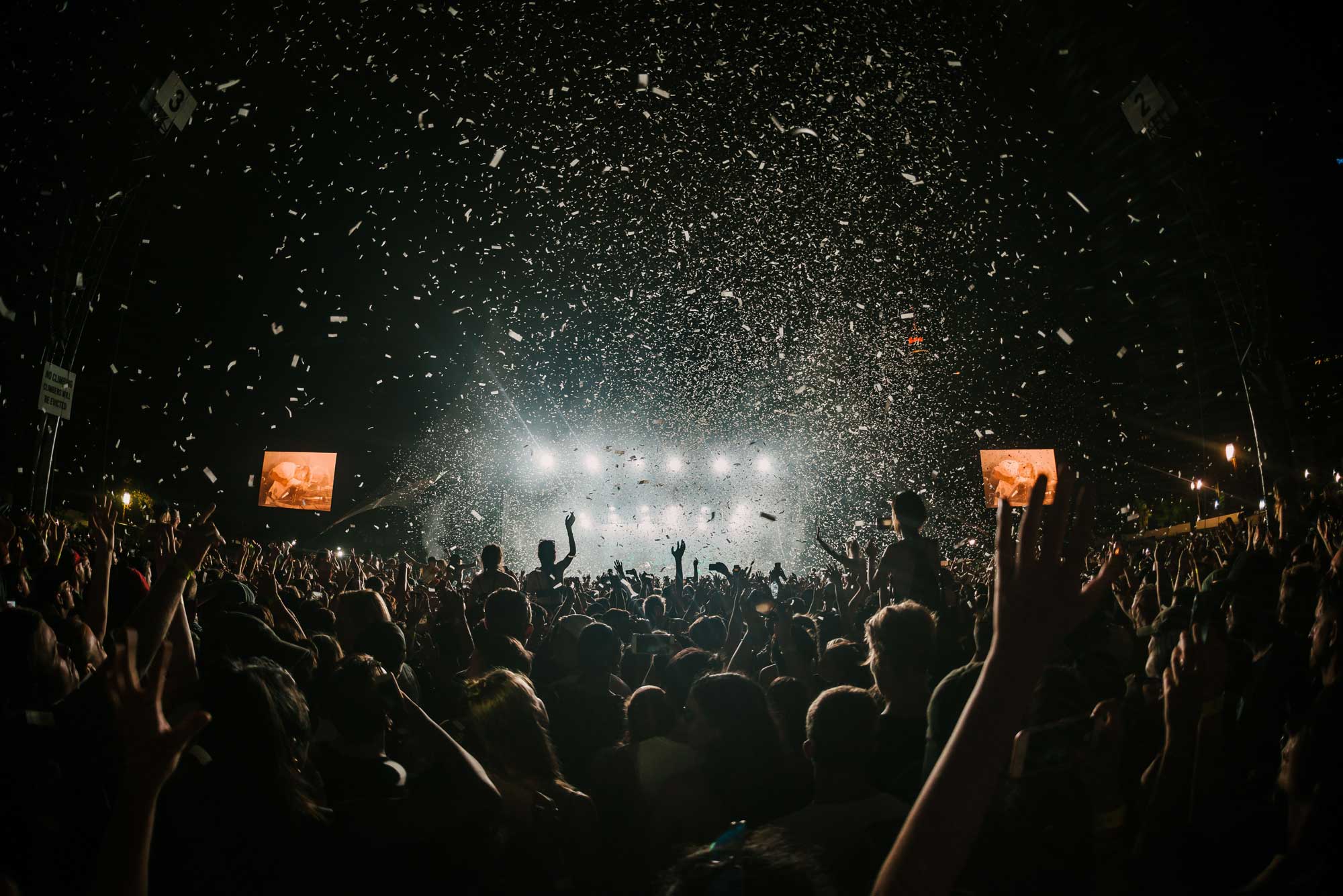 Three years ago, a vision was born to create a landmark festival for Greater Western Sydney. Initially intended to be a conference and a series of live music performances, we set about discovering exactly what was happening in the region and what would resonate.

The growth plan for the region as a technology corridor was undeniable. The Western Sydney Airport, Sydney Science Park and Aerotropolis would be a game changer, providing a clear pathway for the booming population of GWS, in addition to a growing number of tech-based businesses putting down roots. Never before had there been such a convergence between music, creative industries, content and technology. Whether it be as a tool for creation, consumption or innovation, technology would undoubtedly be the way forward.

It became apparent in our initial research and consultation phase that the answer simply could not be a one-shot attempt at providing equal opportunity and access to live performance and career pathways. We set out to create a coalition of advisors, most of whom donated and continue to donate their time to give their feedback to assist in crafting the program of SOUND WEST events and Conference curriculum. Our advisory board members come from a variety of roles across the music and technology sectors, in addition to Western Sydney Business and lobby groups.

To complement our formal Advisory Board, the SOUND WEST team embarked on a thorough series of consultative meetings with the many stakeholders within GWS such as venues, tourism attractions and charities. Through an appointed group of SOUND WEST community ambassadors and our work with Information & Cultural Exchange, we have carefully consulted with community to ensure we have built a Summit curriculum that will deliver the right mix of access to aspirational content and hands-on, practical exposure, in addition to understanding the existing and emerging artists / technology and creative industries practitioners that are resonating with region.

So, what is the answer?

Scheduled for 23 – 28 August 2022, we are proud to announce that SOUND WEST will be Australia’s first music and technology, developed with intention. We will provide entertainment through three days of live music but more broadly, clear pathways to careers for young adults aged 18 – 25, in addition to employment opportunities for existing professionals.

SOUND WEST will see the City of Parramatta activated over five colourful days that will involve artist performances in unique and large venues, small business reinvigorated through live music and a meeting of ideas in a 1-day conference at CommBank Stadium for aspiring professionals, performers and entrepreneurs. The music and tech industry will be deploying a range of projects that will no doubt see the next generation of globally recognized performers and producers and entrepreneurs developed at SOUND WEST.

Over the coming months, we will be announcing an initiative that will place tickets to the conference into the hands of disadvantaged young adults from both GWS, regional and remote towns, made possible through the support of the music  and technology industry who recognize that the key to opportunity is access. 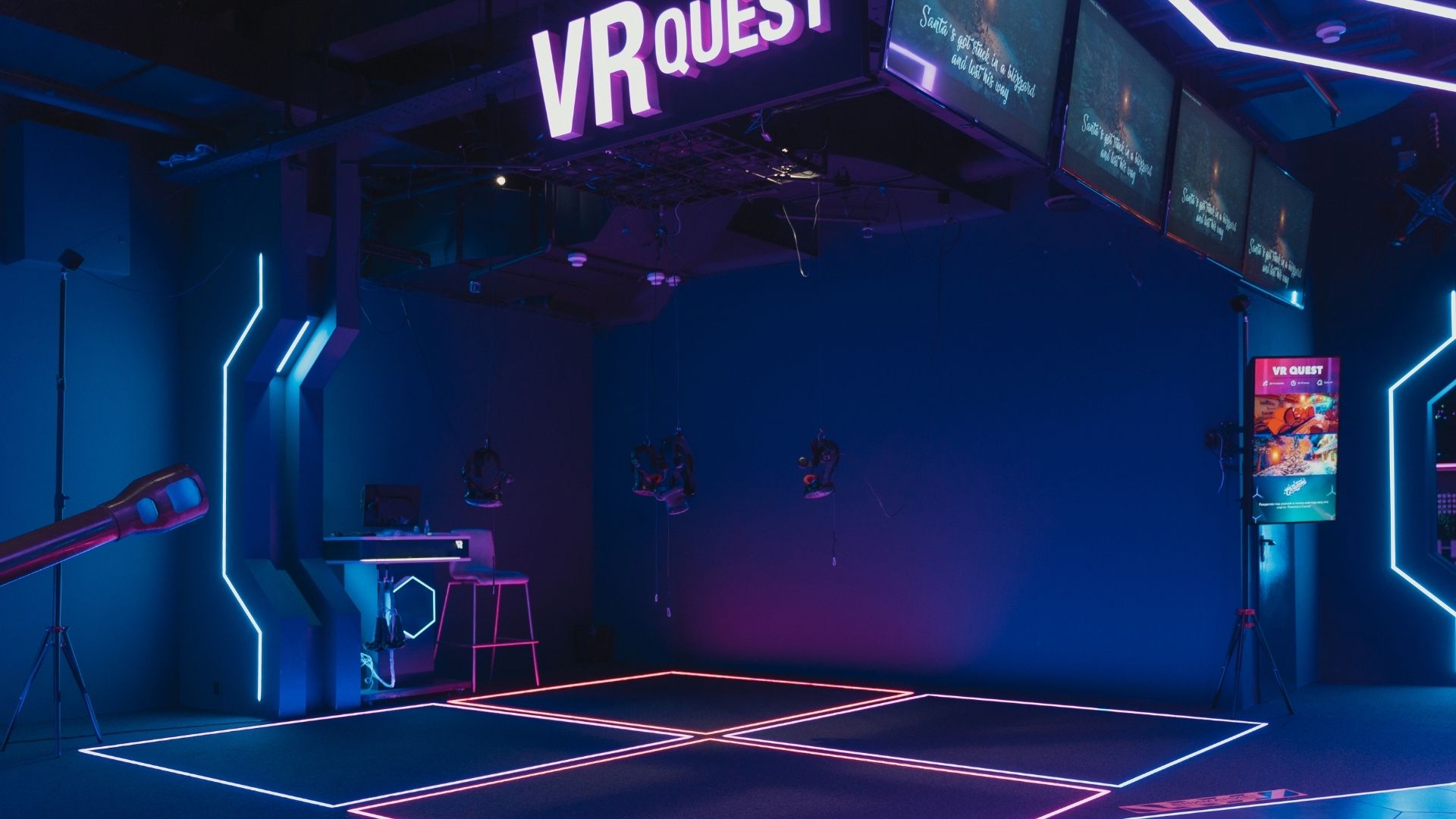 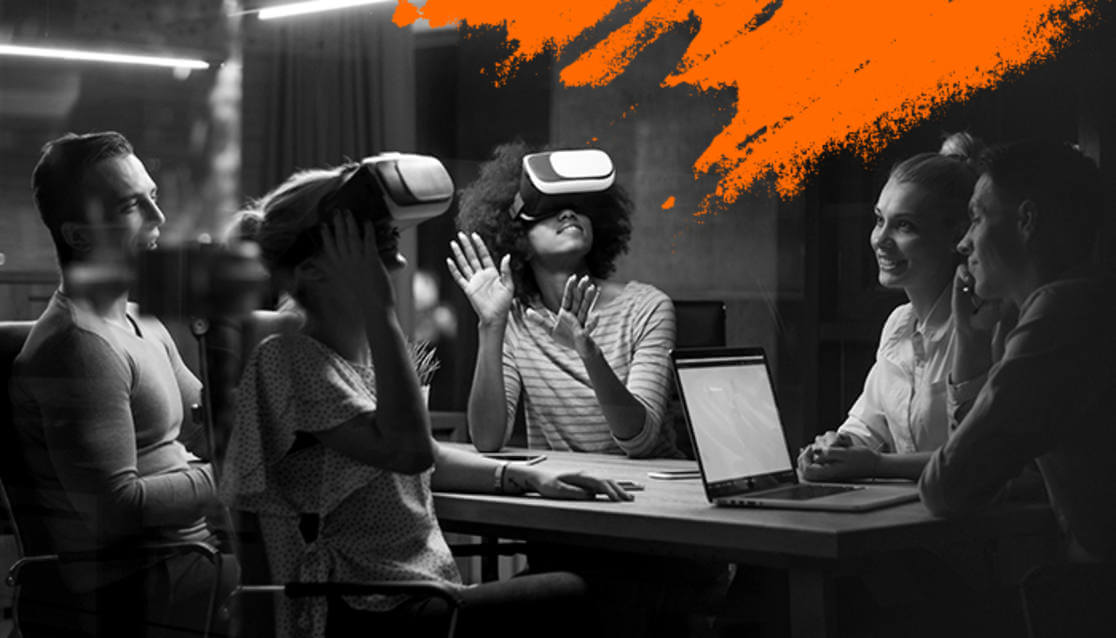 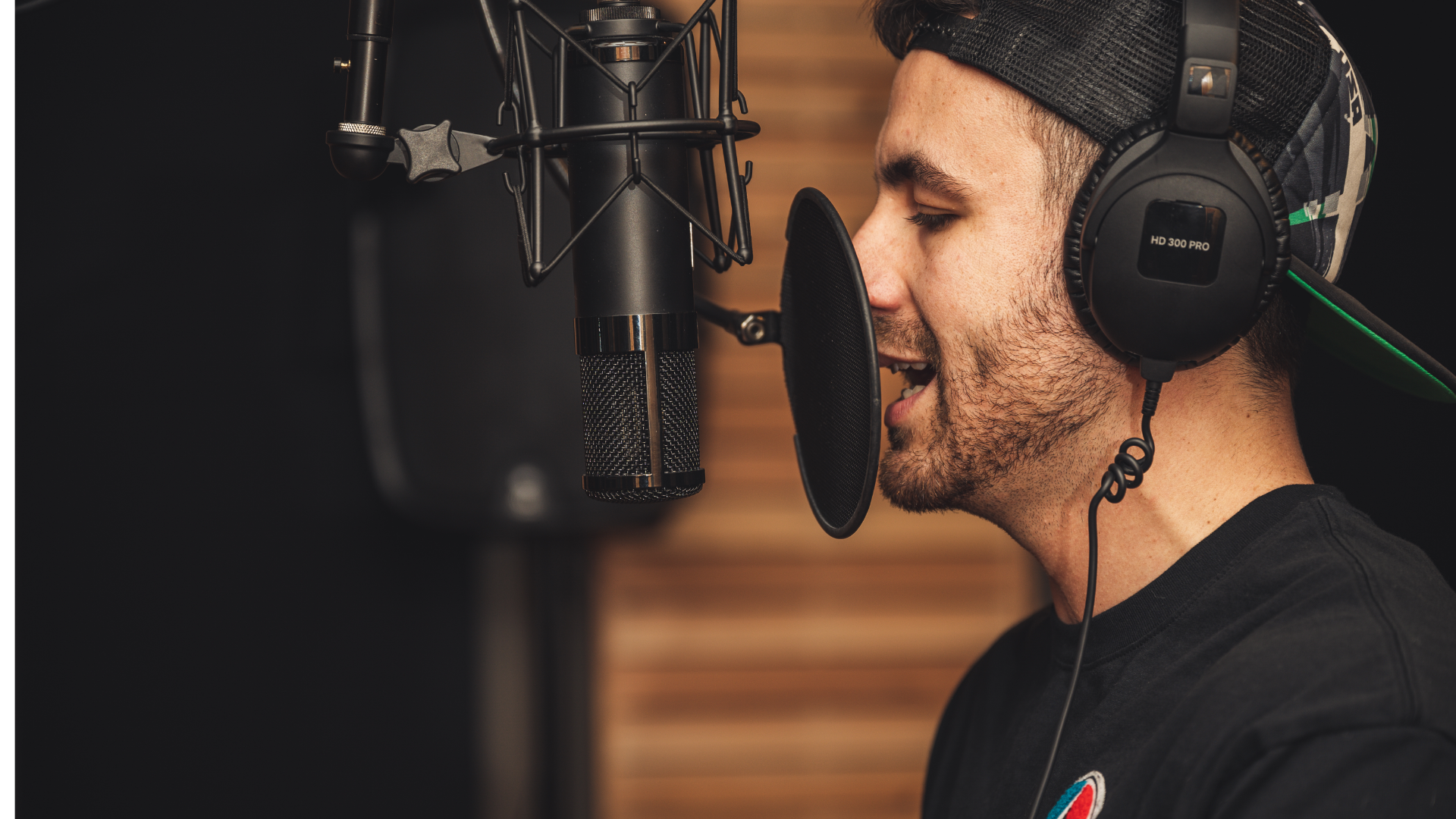 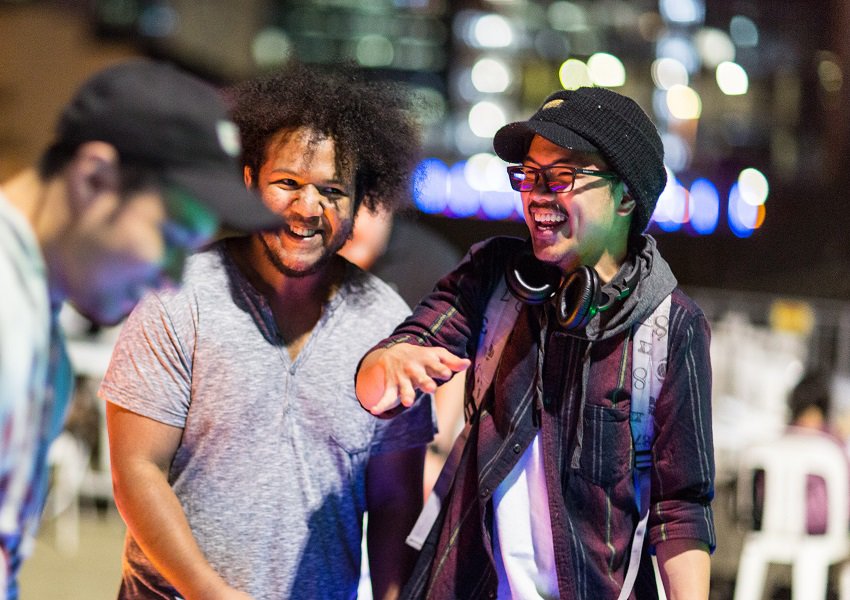 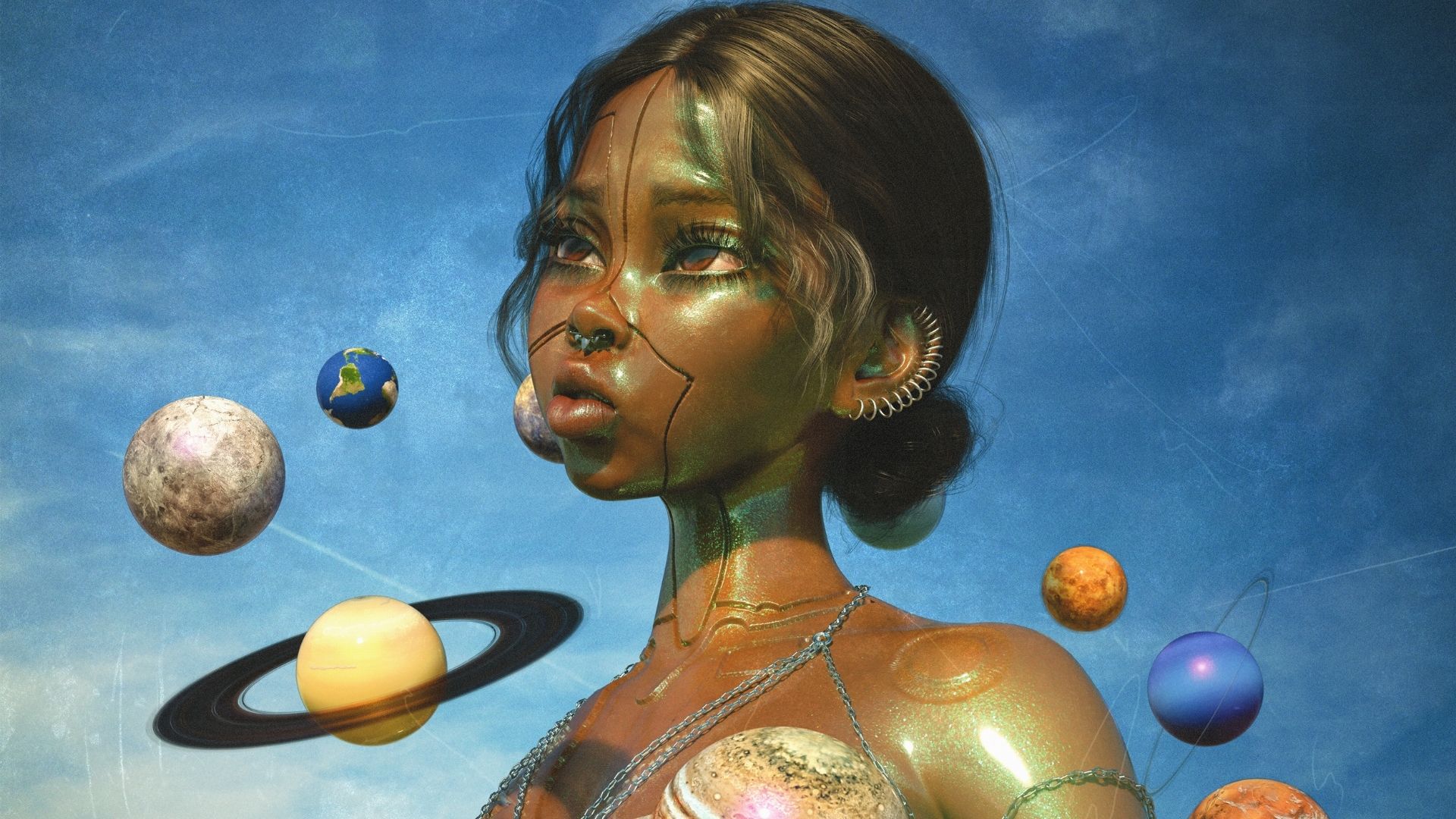 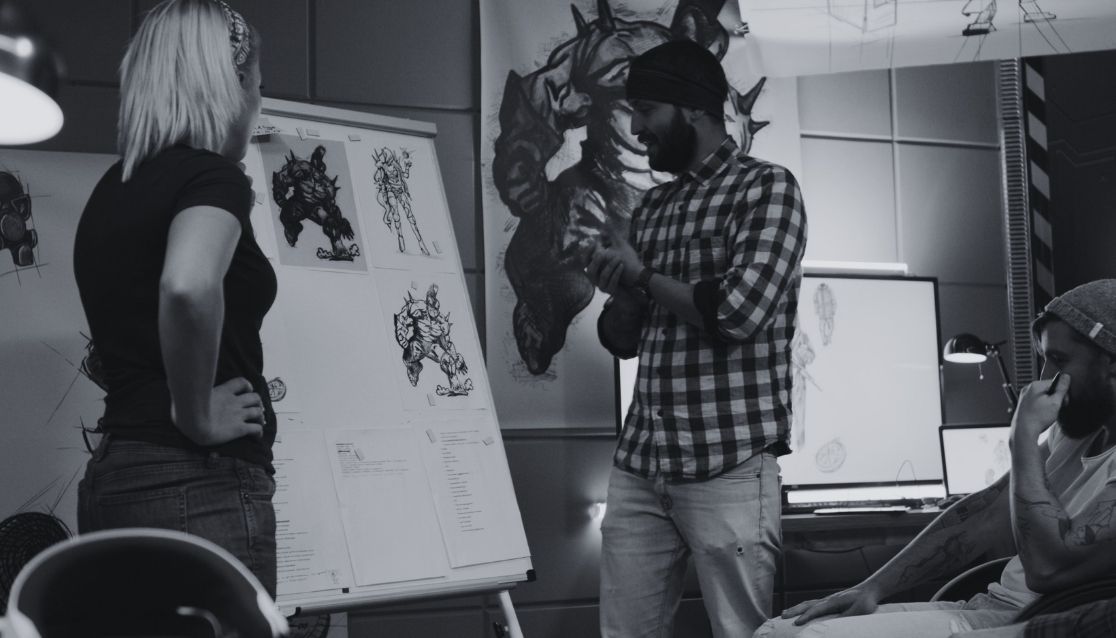 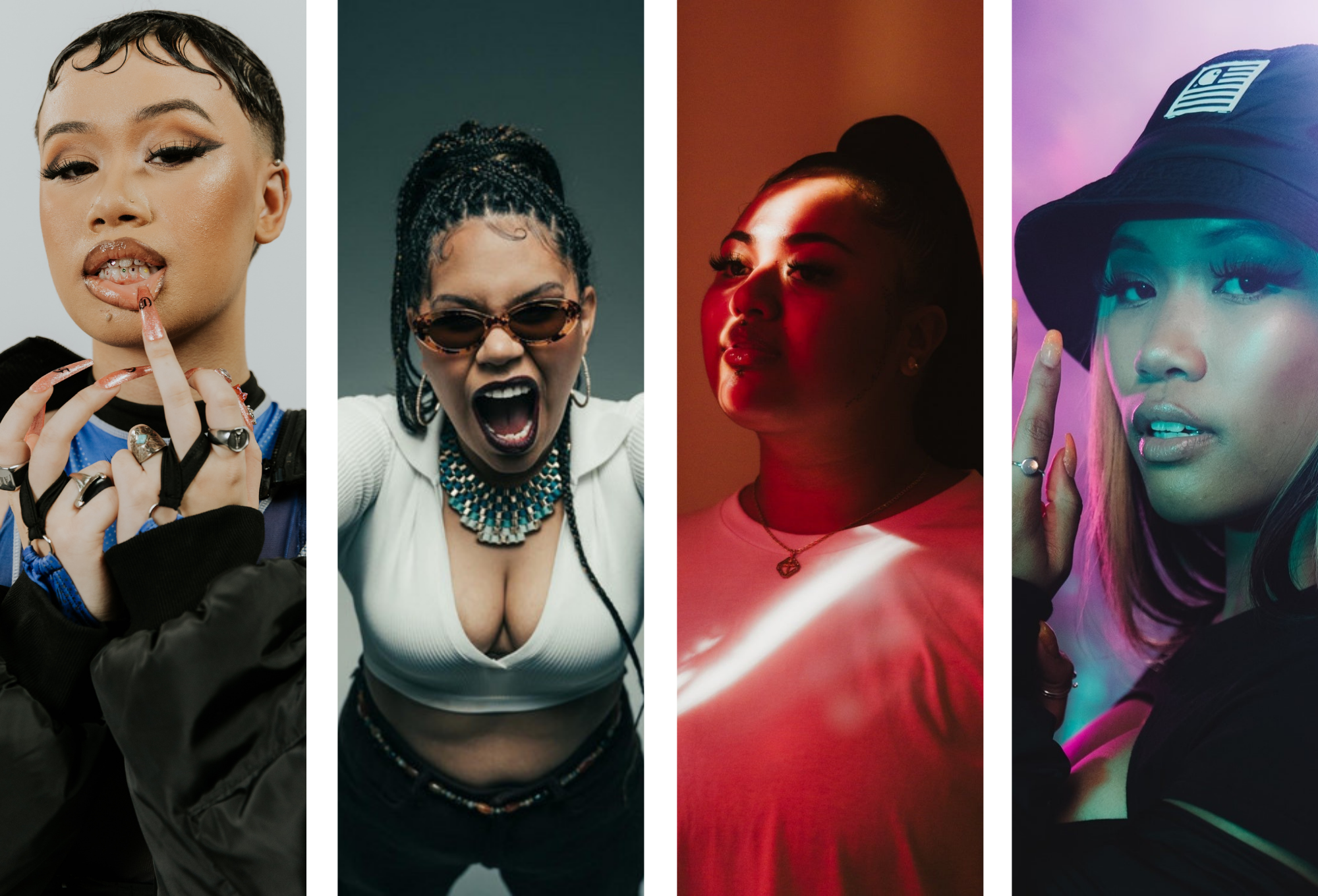 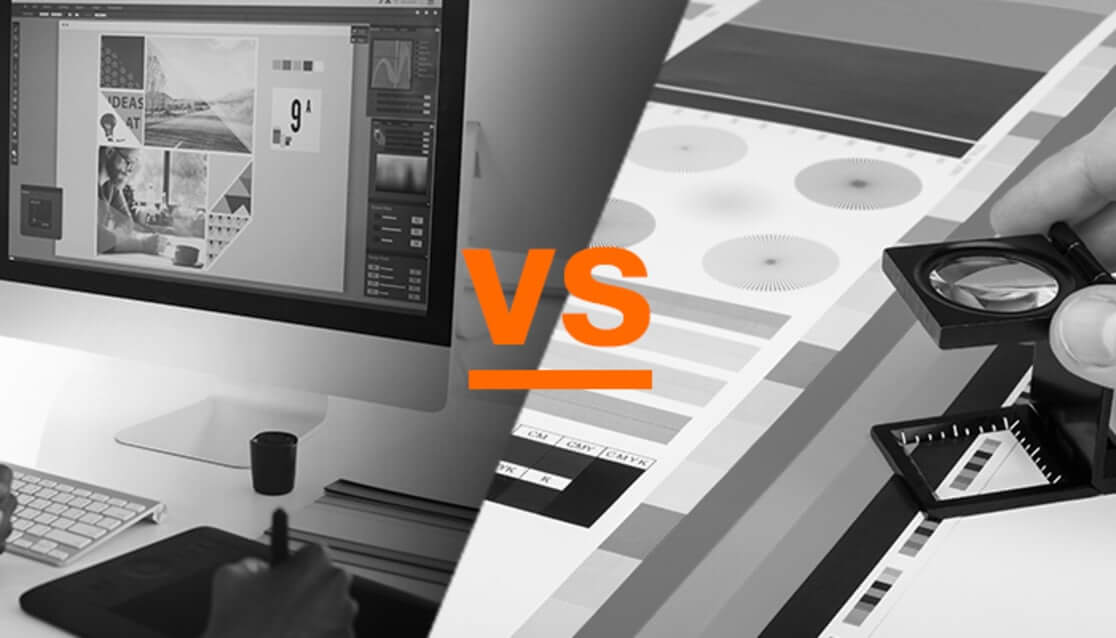 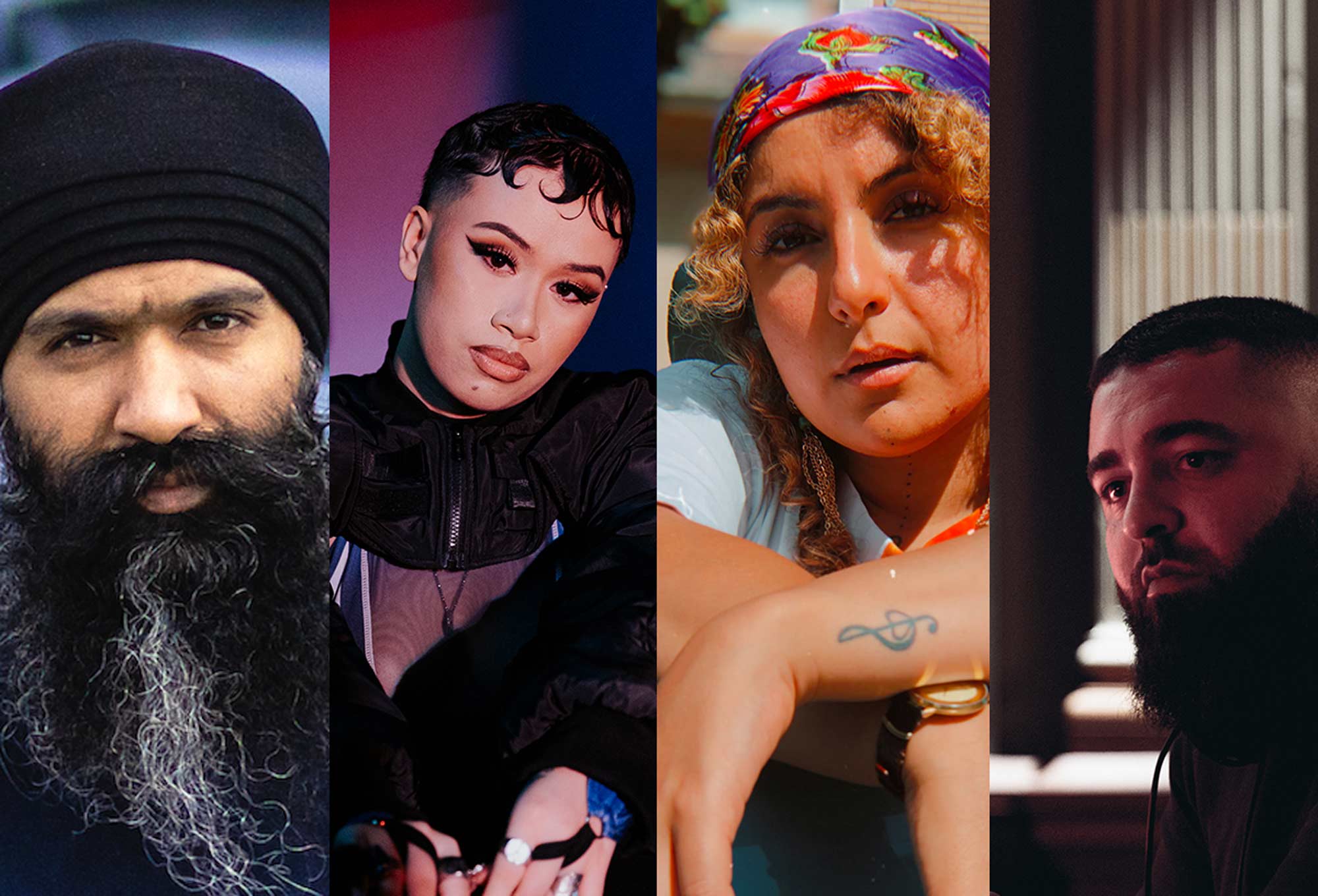 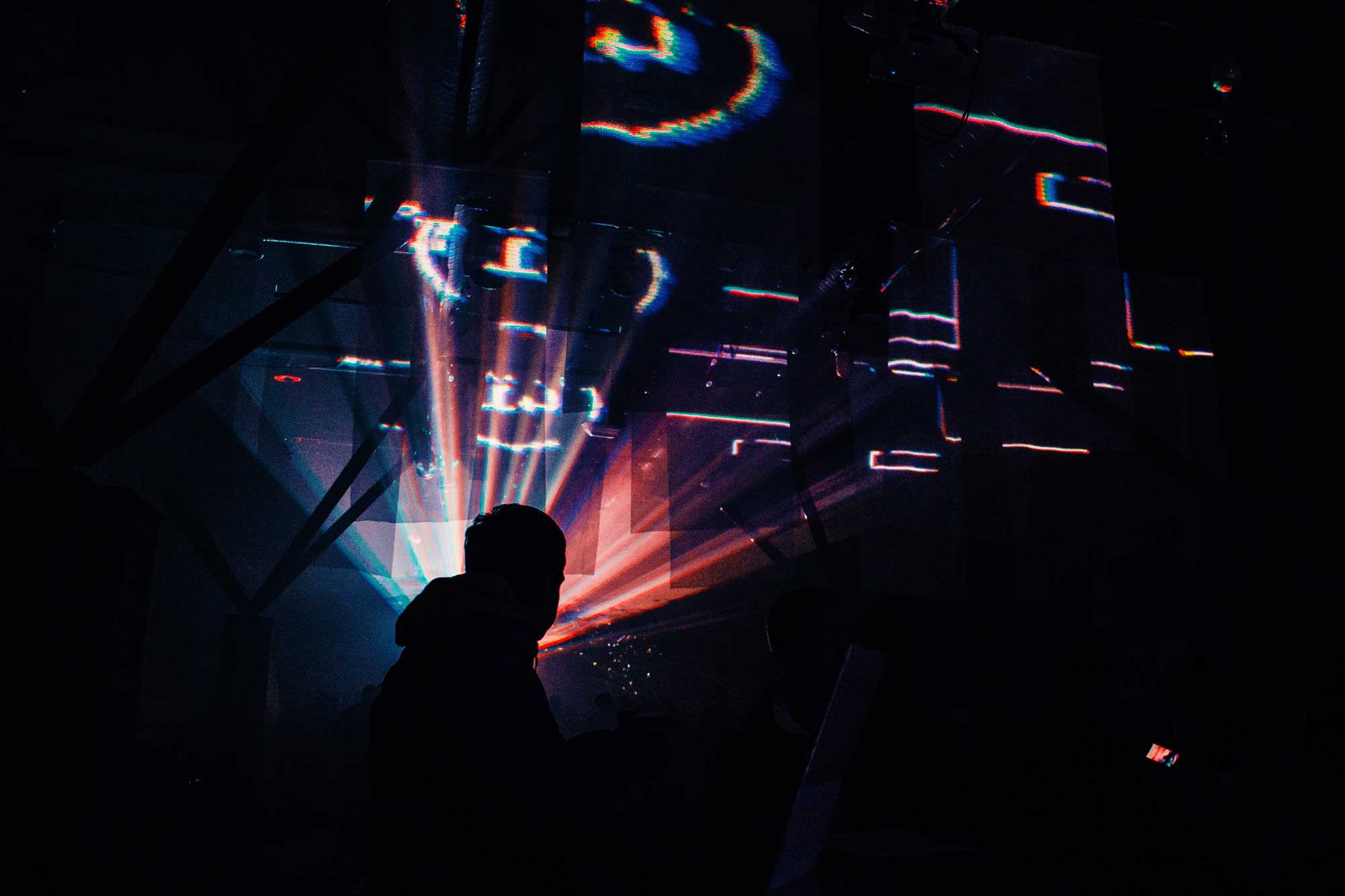